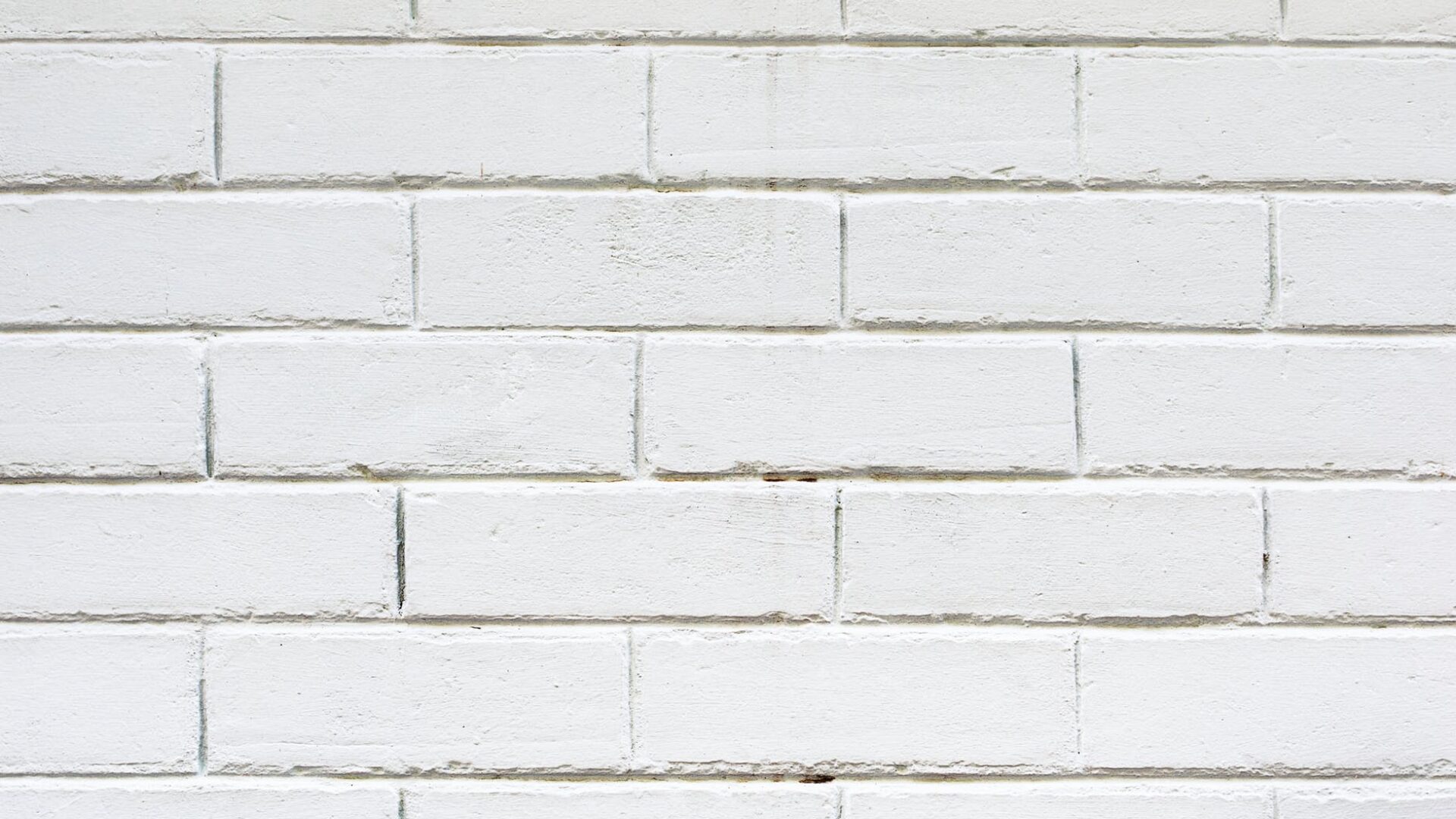 Born in Belgrade, he graduated from the Faculty of Law and also his Master and PhD studies, state exam and continued his professional development through constant questioning of what he has done in his previous career. It was and is still a ‘turbulent’ because he spent his entire working age in local state departments dealing with ignorance as a socially acquired appearance in the Balkan area.He published more than 80 books (scientific papers only in small number), because the books tell a story about everything he ever wanted to be and represent. All the books are themed and deal with practical application of law starting from Organizing the court management, Omnibus for applying utility provisions in the city of Belgrade, Comments of Law on environmental police, Managing regulations in all types of traffic, Comments of Law on planning and construction, and up to the book of Urbanism Law written as a unique of a kind in Serbia, which is introduced into the academic curriculum. For a series of years he deals with the topic of Urbanism because he worked in the City Secretariat for urbanism and construction in the city of Belgrade. Those who appreciate his claim he is an extraordinary expert of urbanism law and the entire matter, while for others he is a nightmare and rather grumpy, which is normal in Serbia. The most recent project he received many prises for is the Draft on Construction Law, 2013 and Draft on Law of regulating informally built objects, 2013 Zoran is also and Editor for the Journal of scientific paper for youth at the Nomotehnical Center. Since 2015, the area of his interest moved to environment protection and sustainable transport, in which he writes projects and publications. Since January 2016, he started the project Nomo-technique that uses information technologies to promote his work, comments on Law issues and legal analyses. As a pioneer of Nomo-technique, he applies in his writing, he gives opinions and analyses to everyone who need it.